Jim Hudson Buick, the premier Columbia Buick dealer, announces the unveiling of the all-new 2012 Buick Verano, a compact premium sedan arriving in the fourth quarter of 2011.

Verano is the third all-new model Buick has offered in the past two years and offers Columbia drivers a compelling combination of luxury features and compact efficiency.  Verano will ride on a version of General Motors’ global Delta platform, which currently underpins the Chevrolet Cruze.  Verano will, however, receive an exclusive 2.4L four-cylinder engine derived from the one found in the larger Buick Regal and Buick LaCrosse for sale in Columbia SC rated at 177 horsepower–about 45 more than any available engine in the Cruze.  Estimated 0-60 times will be around eight seconds, while fuel economy is expected to be around 31 highway miles per gallon.  In the future, a 2.0L turbocharged engine similar to the one found in the Buick Regal Turbo will be made available.

Verano features a stunning design in the tradition of the modern Buick renaissance led by the Buick Enclave, LaCrosse, and Regal.  An arching roofline connects a steeply raked windshield and fast-sloping rear pillars to give the car a sporty profile that’s complemented by large, 17-inch standard multi-spoke forged alloy sterling silver-finish wheels with a pair of premium 18-inch wheel designs available.  Gone are the days of steel wheels and hubcaps–this truly is the new class of world class!

Buick has not announced pricing yet for the 2012 Buick Verano, but it will arrive in the fourth quarter of 2011 to Jim Hudson Buick in Columbia, South Carolina.  Jim Hudson has years of experience serving Columbia’s Buick drivers with a commitment to complete customer satisfaction and has been voted Best New Car Dealership in Columbia SC by readers of The State an unmatched ten years in a row.  For more information, call Jim Hudson Buick at (803) 783-0110 or visit their Columbia Buick website.

In the meantime, enjoy these photos released by General Motors of the 2012 Buick Verano.  Click for a higher-resolution version: 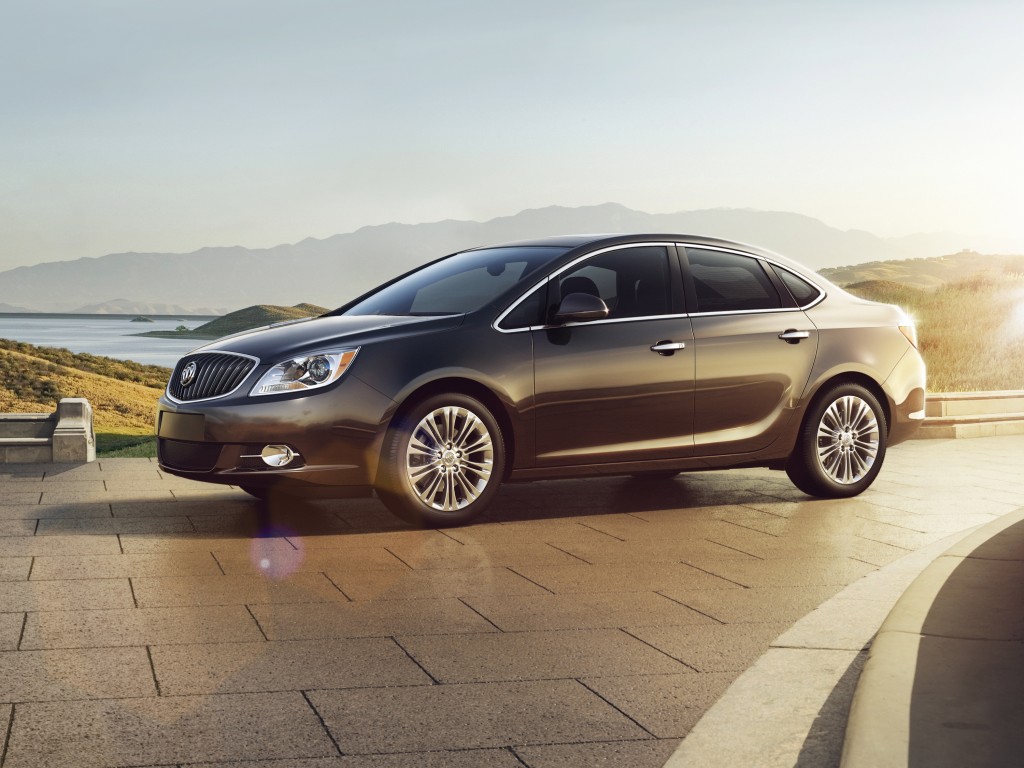 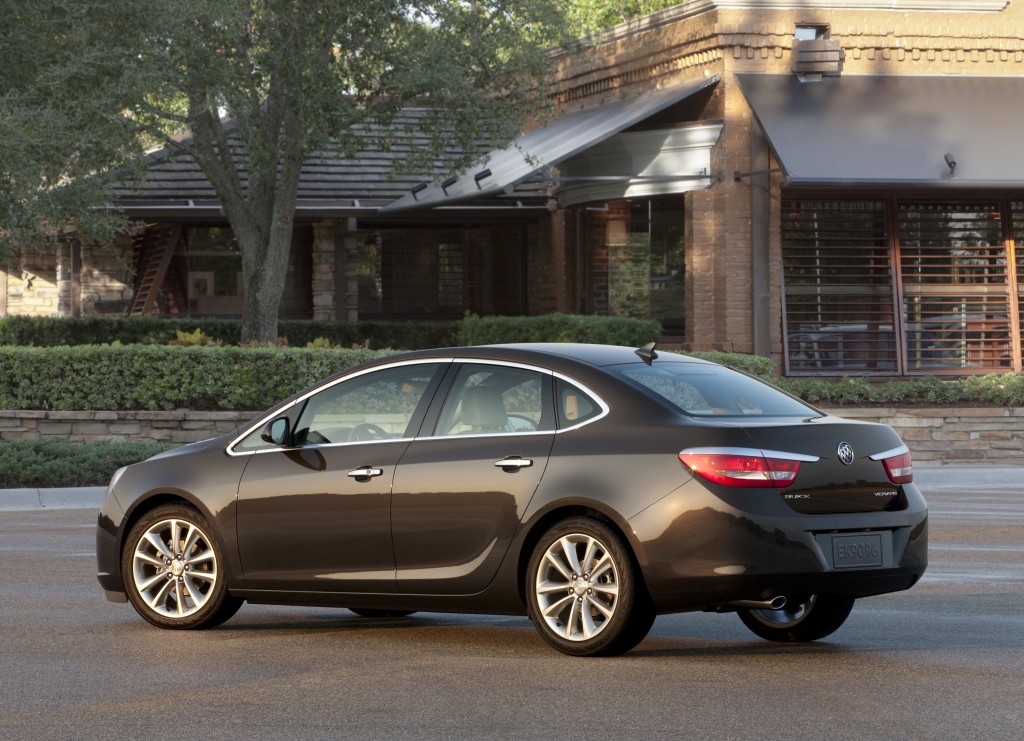 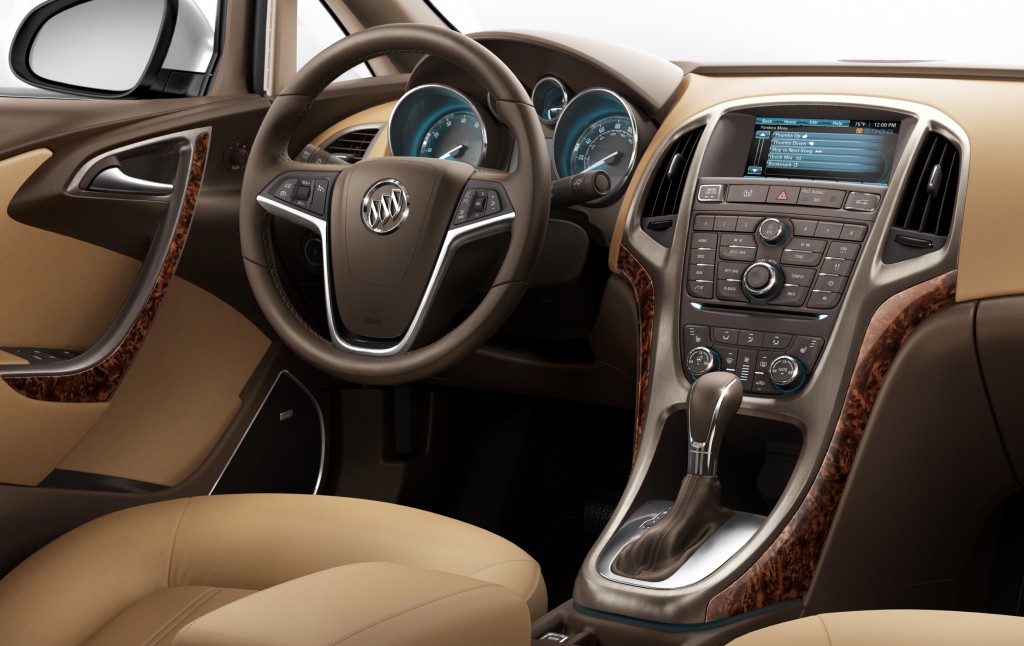 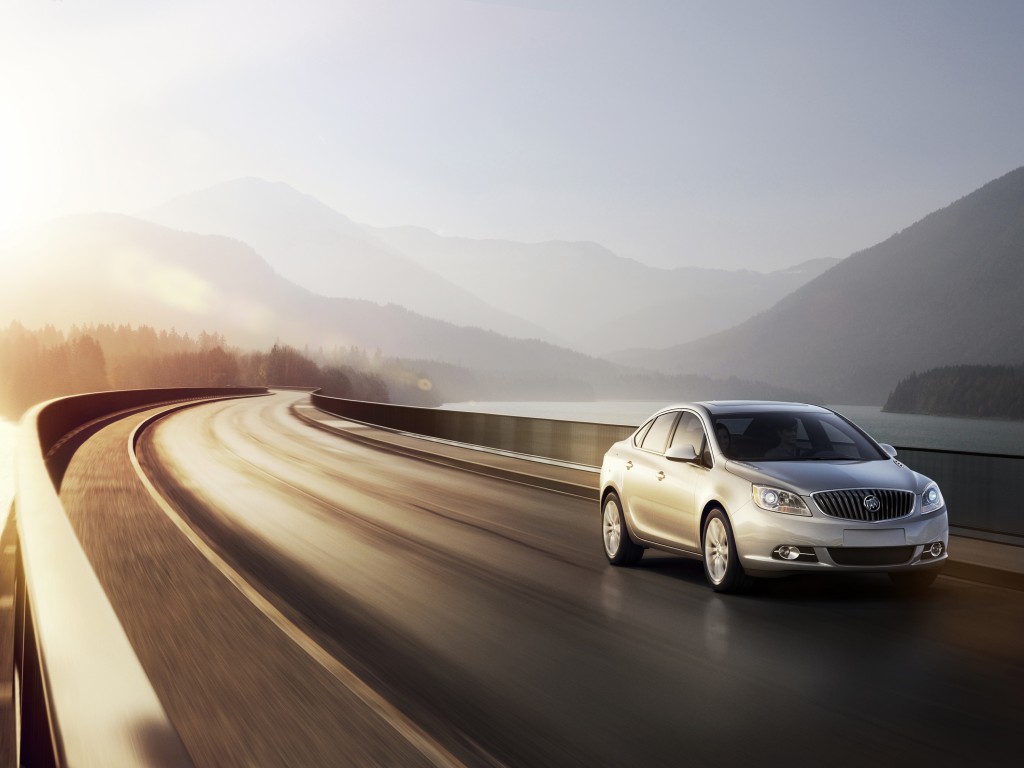 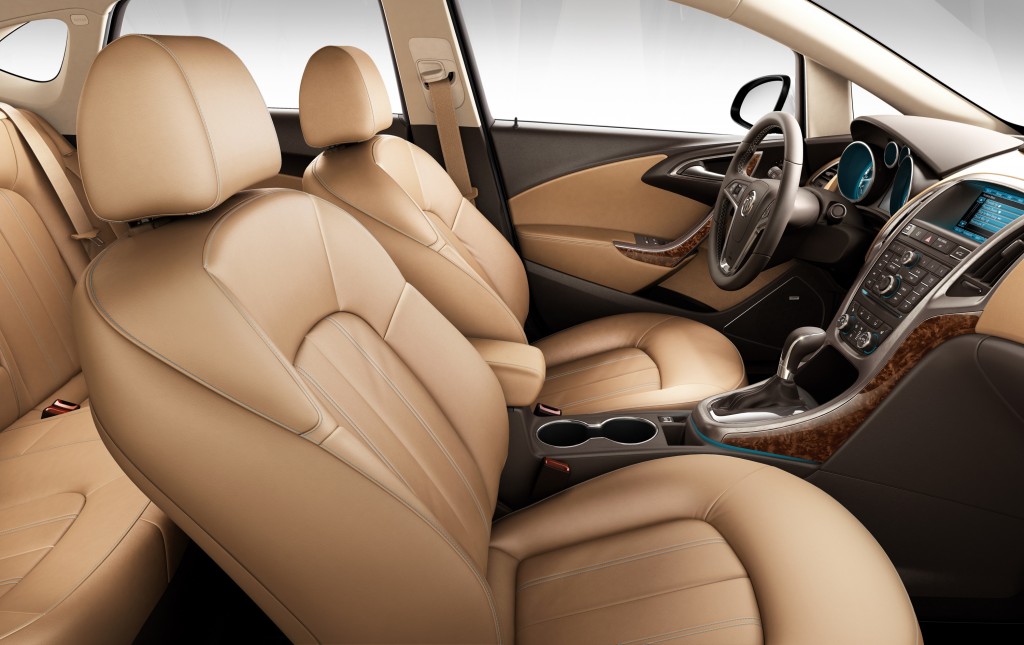 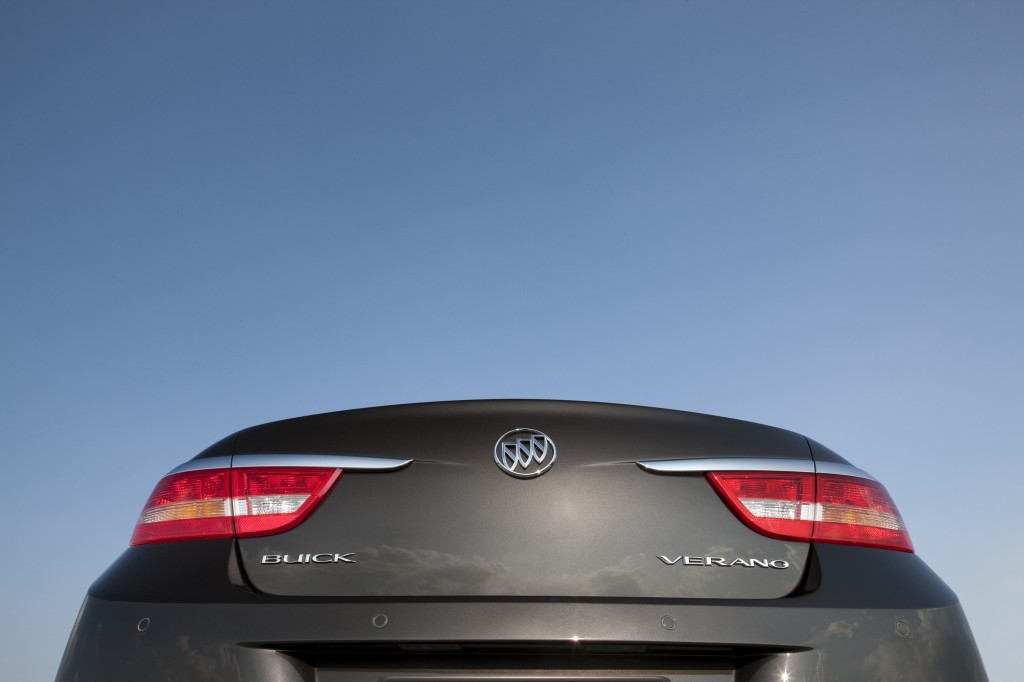 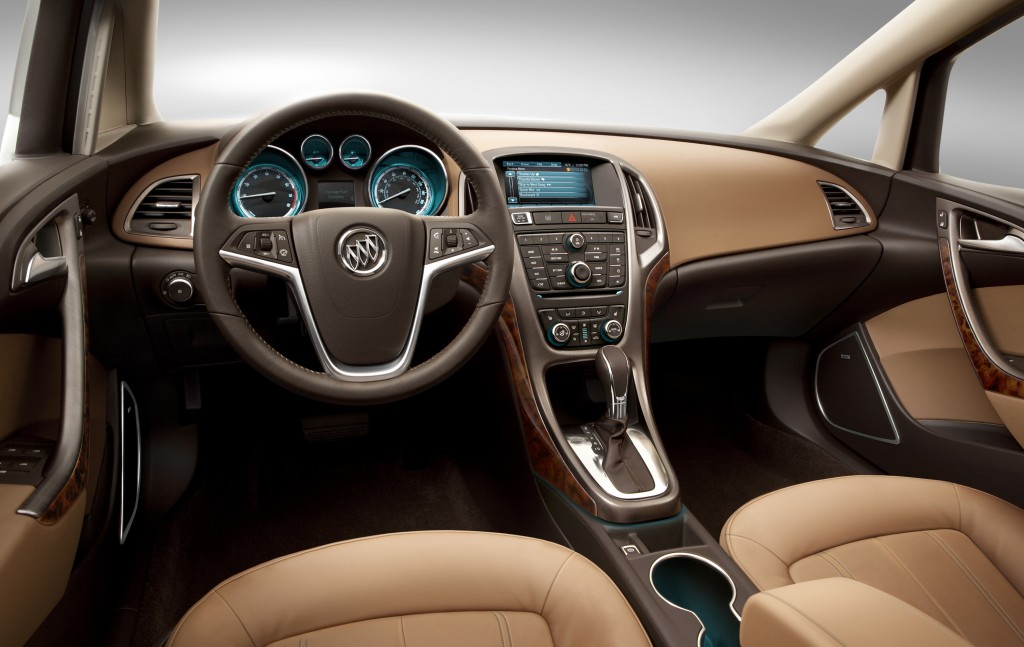